Definition: Capital structure, as its name itself signifies, is the composition of the capital employed by the firm from various sources of finance. It comprises of both owners capital (i.e. equity capital and preferred capital) and debt capital. The capital structure of the firm represents its investment and financing strategy.

While deciding the ideal capital structure for the firm, the ultimate aim of the firm, i.e. maximization of shareholders worth, is always given priority. Further, the firm’s financial requirement and the cost of capital are the two factors which are helpful in determining the source and amount of capital to be raised.

The decision concerning the form of financing to be utilized, the amount to be raised and the proportion in which they are to be raised in the overall capitalization, is termed as Capital Structure Decision. These decisions are very important as they influence the shareholder’s returns.

The choice of the blend of these forms of financing is known as Capital Structure Mix. The optimal capital structure is the one that has the right and balanced mix of debt and equity. It is based on: 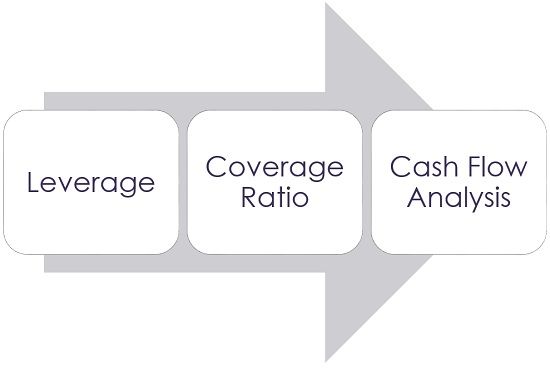 A best debt-equity mix is the one that uses leverage to the maximum extent possible while the risk of loss of control, is at its minimum. The mix should be flexible enough to adjust according to future financial needs. The capital structure must be so simple to manage and easily understandable to the interested parties.

In addition to this, the firm should employ debt to such a level that does not harm the firm’s solvency. Hence, it should be borrowed as per the firm’s potential to pay.