Definition: A Group is basically an assemblage of people. It can be understood as a collection of individuals (two or more), who come together and interact with each other, so as to achieve the objectives of the organization. These are the foundation of an organization. 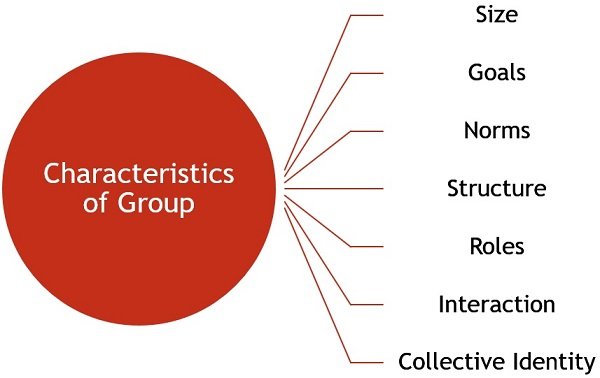 Furthermore, a group climate is an emotional setting of the group, that relies on participative spirit, coordination, trust and bonding among the members, open communication and other similar factors. 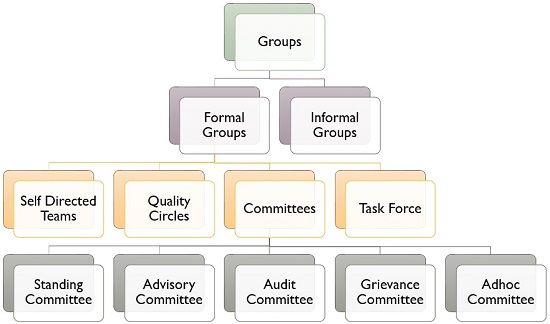 Apart from the two broad classifications of the group, they are also divided into the primary groups, secondary groups, membership groups, reference groups and interest groups. 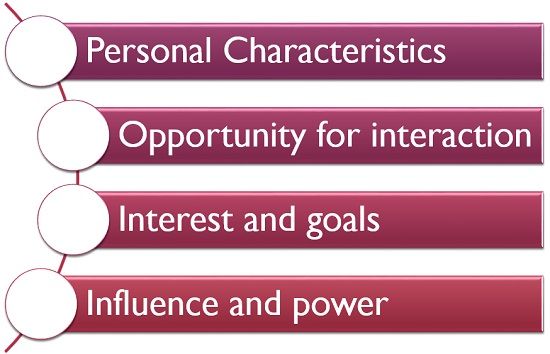 In general, groups are created out of individual need satisfaction, which can be personal, social or economic. Meaning that the members need to associate with the group in order to fulfil their basic needs.