Definition: The Group Development means, forming the association of people to work as a group and direct their actions towards the accomplishment of a common goal. The jobs of each group member are interdependent and hence the performance of one will affect the entire group’s performance. It is often called as a team building or team development.

The most famous and a well-known model of group development was proposed by Bruce Tuckman, that included four stages Viz, forming, storming, norming, performing and later the fifth stage adjourning was added to this model. 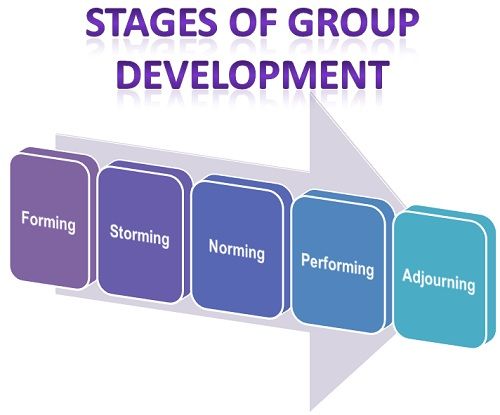 Thus, the researchers study about the group development to determine the changes that occur within the group.