Definition: Group Dynamics can be understood as a process, wherein the attitude and behaviour of a member influence the behaviour of another or other members of the group, either by choice or circumstances. Factors such as individual personality, cultural traditions and social situations, often affect the group dynamics.

It has the ability to change each member’s conduct, outlook, thinking pattern and relationship with each other.

Group Dynamics is part of social psychology which deals with the development and change in the overall structure and function of the psychological groups into self-directing ones.

The salient features of Group Dynamics are given as under: 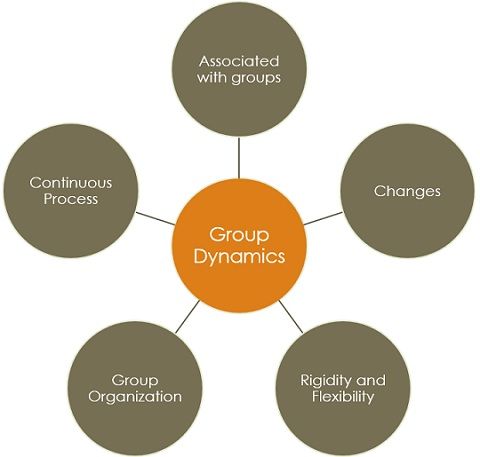 Group dynamics describes how groups and group members act and react to dynamic circumstances. It deals with the changes that occur within the groups along with the interaction and forces operating with the group in a social organization.

Further, there are various behavioural and psychological forces which leads to the development and performance of a group. These forces are present within the group and differ from one group to another, as well as they vary in different kinds of group situations. The scientific study of these forces functioning within the group or amidst two groups is called as group dynamics. 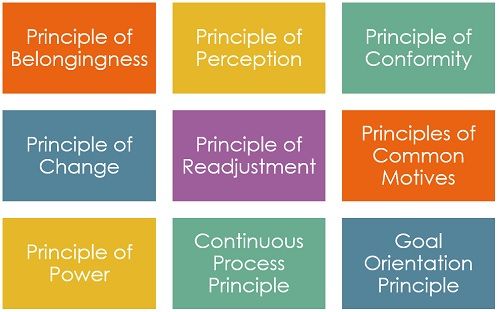 In a nutshell, it deals with the constantly changing and adjusting relationship existing among group members. It encompasses all those affecting actions, processes and changes, that take place within and between groups over the period of time.