Definition: Index Number is a statistical tool that gauges the changes in the degree of a variable or group of related variables over a specified period of time, or over two different situations.

Index numbers are applicable to the values of economic time series. It reflects the general relative change that is primarily used by economists to present economic data time series and simplify comparison between variables over time.

Index Number is characterized by:

What is Base Period?

When you have two given periods, the period with which a comparison is made, is the base period.

The three main types of index number or indices are: 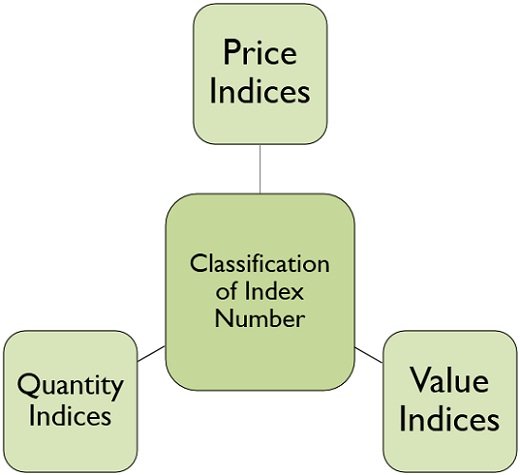 It is a universally used index number, that measures the change in prices a good or certain good over a period of time, and makes the comparison in the difference in their prices from one geographical location to another.

Note: The price of certain items may be rising while the prices of other items are falling. The price index will only show the average variation in the price of a group of related commodities.

As the name suggests, it measures the change in the physical volume of commodity or group of commodities over a period of time in an economy, i.e. quantity of output produced, distributed, and consumed. In this way, it facilitates the study of the level of physical output.

For Example: To analyze the production of pulses in the country over a period of time, to measure the imports and exports, of a country, etc

Value indices measure the total effect of the change in price and quantity, i.e. total value of production, of a commodity or group of commodities over a period of time. 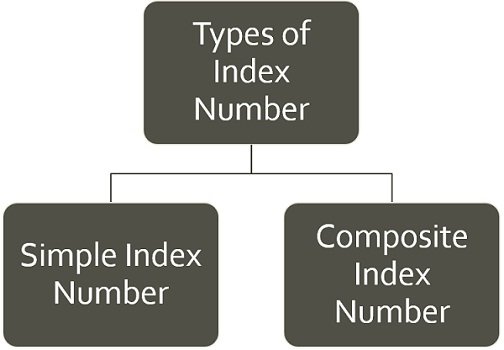