Definition: Marginal Costing is a costing technique wherein the marginal cost, i.e. variable cost is charged to units of cost, while the fixed cost for the period is completely written off against the contribution.

The term marginal cost implies the additional cost involved in producing an extra unit of output, which can be reckoned by total variable cost assigned to one unit. It can be calculated as: 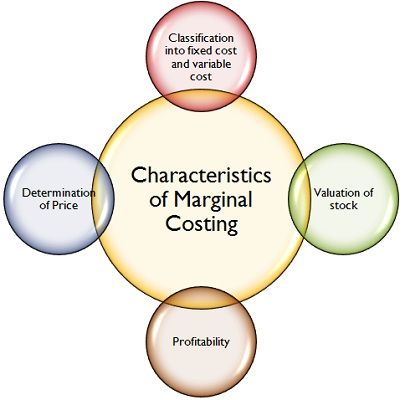 In addition to the above characteristics, marginal costing system brings together the techniques of cost recording and reporting. 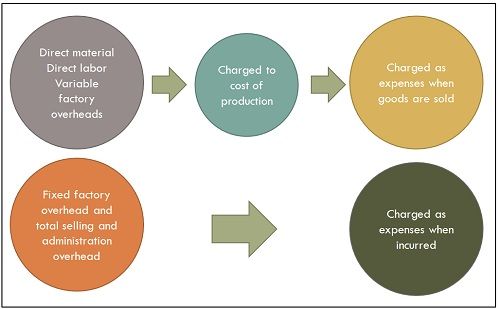 The difference between product costs and period costs forms a basis for marginal costing technique, wherein only variable cost is considered as the product cost while the fixed cost is deemed as a period cost, which incurs during the period, irrespective of the level of activity.

Marginal Costing assists the managers in taking end number of business decisions, such as replacement of machines, discontinuing a product or service, etc. It also helps the management in ascertaining the appropriate level of activity, through break even analysis, that reflect the impact of increasing or decreasing production level, on the company’s overall profit.