Definition: Money laundering can be understood as an act of concealing the identity or source of money obtained illegally, to make them appear to have obtained out of legal sources.

Simply put, money laundering is the process of disguising the origin, i.e. the source from which money is received due to criminal activity, changing its form and transferring them into a location where they are less likely to be noticed.

In this process, the black or illegal money arising from criminal activity is turned into white or legal money through transfers involving deposits into foreign banks or investing into legitimate businesses. 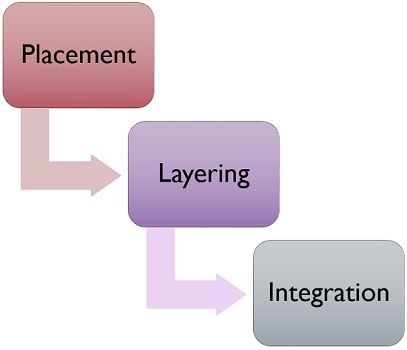 Basically, money laundering is a sole process, but it is classified into three stages.

Apart from these methods, there are other methods too such as round tripping, bank capture, trade-based laundering, etc.

Money Laundering is a burning issue in many countries of the world. Primarily, those countries are prone to money laundering whose financial centre is developing and do not have effective control over it.

On the other hand, if we talk about those economies which have well developed financial centres and an anti-laundering system, are less likely vulnerable to money laundering. However, this does not mean that money laundering does not exist there, because the launderers take advantage of the loopholes in the system and look for the illegal ways to park their money.

Money laundering needs a permanent solution, as it can hamper the growth of the economy which can be seen in the change in cash demand, high inflation and fluctuating interest and exchange rates.

Over the years, the government has made a number of regulations and laws are enacted to fight money laundering. In the year 1989, an international committee is created, namely Financial Action Task Force, shortly known as FATF, by Group of Seven (G-7), to combat this issue globally.