Definition: The Psychoanalytic Theory is the personality theory, which is based on the notion that an individual gets motivated more by unseen forces that are controlled by the conscious and the rational thought.

Sigmund Freud is closely related to the psychoanalytic theory. According to him, the human behavior is formed through an interaction between three components of the mind, i.e. Id, Ego and Super Ego. 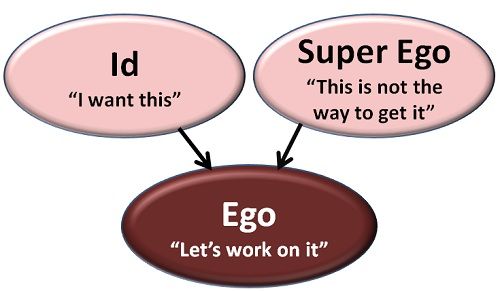 Hence, these are the fundamental structures of the mind, and there is always a conflict between these three. The efforts to attain the balance between these defines the way we behave in the external environment.