The workers are paid wages or salaries for the work done by them. Thus, the return to the workers should be according to their efforts and the pay standards prevailing in the industry.

There are several theories of wage determination propounded by different scientists and are based on varied assumptions. 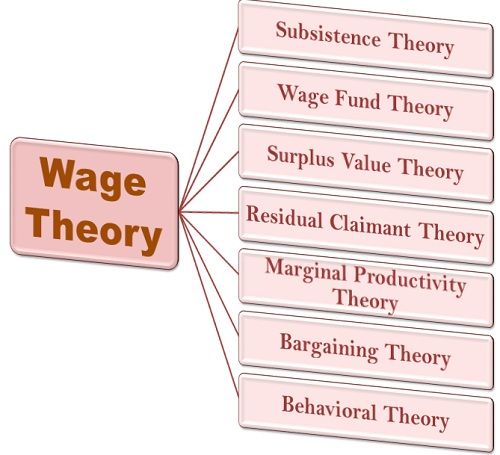 Thus, the firm can adopt either of the wage methods depending on the nature of a job and the worker’s contribution towards the accomplishment of a work.