In a centralized organization, there is only one focus of control, And so, the powers are concentrated and retained by the group of people or by a particular authority, while the rest of the members receive orders, and work as per the directions. 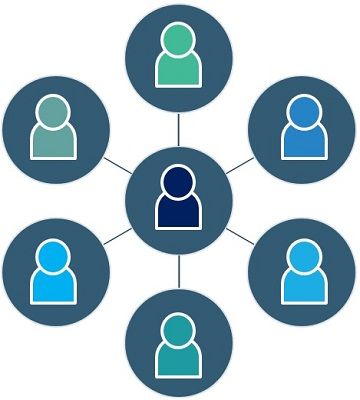 The system seeks to improve efficiency by making use of potential economies of scale and to increase reliability by reducing the chances of errors.

Further, the level of centralization in an organization is measured on the basis of – hierarchy of authority, as well as the degree of participation in the process of decision making.

Centralization is an organizational philosophy which stresses on the selective concentration of the authority, within the organization structure. The objectives of centralization are discussed as under: 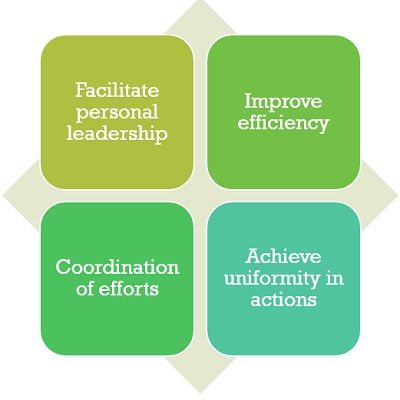 However, this system limits the growth and development of the lower-level workers, as they are not allowed to act on their own initiative, and they became dependent on the top-level management for various decisions.

In a nutshell, centralization is the process of withholding, a greater portion of formal authority, at the top tier of management. Therefore, all important and crucial decisions are made by higher-level executives only.