Definition: Decentralisation can be understood as the orderly assignment of authority, throughout the levels of management, in an organisation. It describes the way in which power to take decisions is allocated among various levels in the organisational hierarchy. In other words, it refers to the dissemination of powers, functions and responsibility, away from the central location.

Entrusting a portion of work to subordinates is called delegation, but when it is extended all over the organisation, it is known as decentralisation. It is a situation, high-level delegation of authority, at the different level of the enterprise.

It is a philosophy, which refers to the selective diffusion of authority, which advocates the belief that the workforce is capable, competent and resourceful. 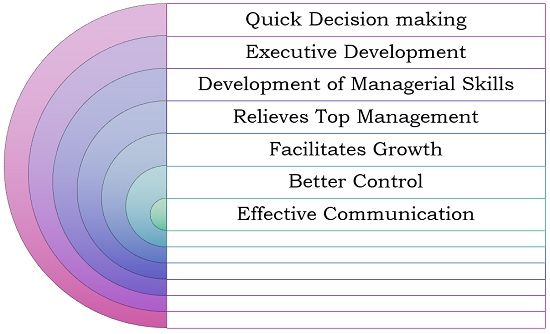 Decentralisation lessens the burden of top-level management and gives actual work experiences to some middle and lower level executives, which improves their morale. 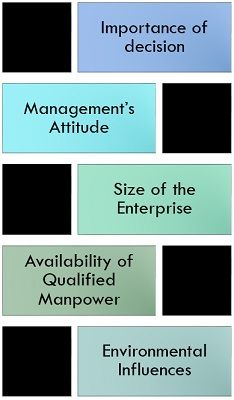 Any organisation can never be fully centralised or decentralised; the top management always keeps certain authorities in their hand.