Definition: Foreign Exchange Market is the market where the buyers and sellers are involved in the buying and selling of foreign currencies. Simply, the market in which the currencies of different countries are bought and sold is called as a foreign exchange market. 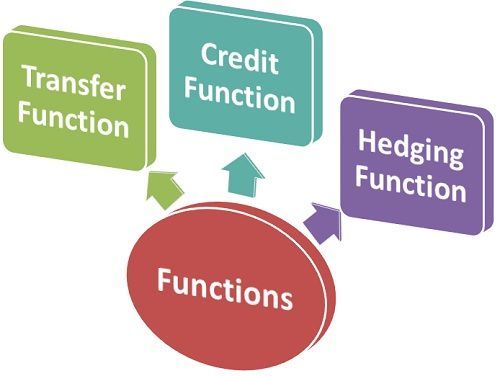