Definition: The Foreign Exchange Transactions refers to the sale and purchase of foreign currencies. Simply, the foreign exchange transaction is an agreement of exchange of currencies of one country for another at an agreed exchange rate on a definite date. 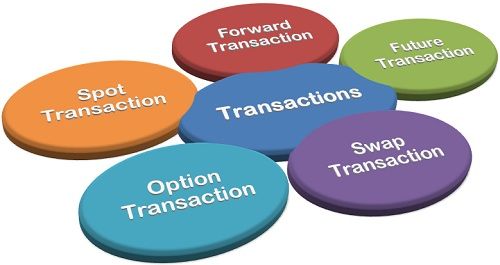 Thus, the Foreign exchange transaction involves the conversion of a currency of one country into the currency of another country for the settlement of payments.