Definition: The Public Relations or PR helps in shaping the image of the organization with its prospective customers in such a way that a favorable response is created. 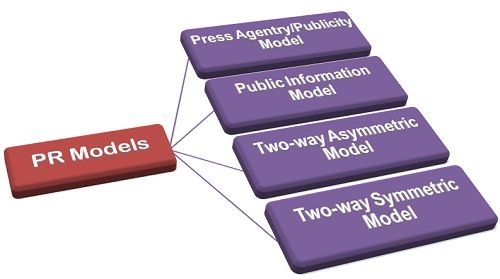 Thus, an organization should share a true and meaningful information with its public and must employ effective quantitative analysis methods to ascertain the effectiveness of the message content and the customer’s response towards it.