Definition: The Sensitivity Training refers to the unorganized meeting held between the group members, generally fewer in number, away from the workplace to gain the insights of their own as well as others behavior.

Simply, the sensitivity training means, putting oneself in the other member’s shoes and behaving in a given situation from his point of view. It is the mental ability than an individual possesses, that enables him to be sensitive and understand the emotions of others, and at the same time, being able to manage one’s own behavior and impulses.

The sensitivity training is known by varying names such as T-Groups, laboratory training, and encounter groups. In a meeting, there is a passive leader, who tries to maintain a safe psychological atmosphere, where each member feels free to share whatever is in his mind. 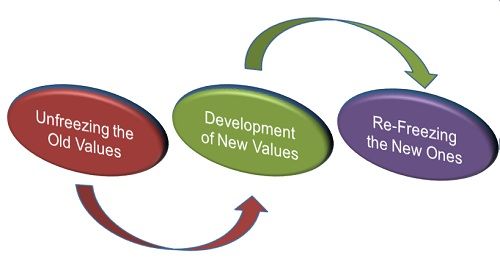