Definition: The Virtue Ethical Theories hold that ethical value of an individual is determined by his character. The character refers to the virtues, inclinations and intentions that dispose of a person to be ready to act ethically. 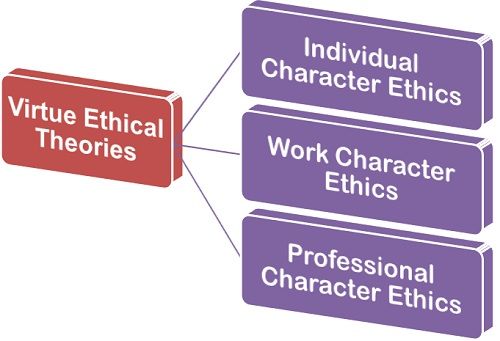 Thus, the Virtue Ethical Theories are based on the notion that developing a sound character is what the life is all about. The character builds a substantive moral foundation for one’s actions.

It is believed that a person with the strong character has imbibed emotional, intellectual, moral and social virtues to achieve the self-discipline and do the right thing or want what is actually good for him. Whereas, the person with weak character finds himself doing all the wrong things, wanting what is truly harmful and making excuses for all his ill doings.