Definition: An advertising campaign or ad campaign is a systematically planned course of action that aims to promote a company, cause, person, idea, product or service. In the advertising industry, an ad campaign is a short-term communication programme that makes use of different media directed towards a specific group of people.

It encompasses a group of promotional messages. They have a common point or idea, placed in multiple media, resulting in an Integrated Marketing Communication or IMC. IMC is nothing but a single idea which is expressed in various media forms. An advertising campaign is expected to inform and persuade the audience. It must raise the public profile of the brand and also improve the image of the advertiser. ⁮It is a time-bound programme. 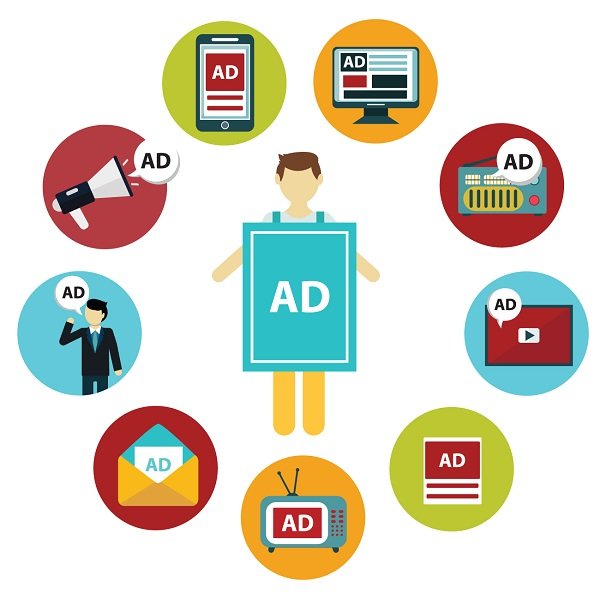 In finer terms, an advertising campaign is an array of independent and linked advertisements which are broadcasted through various media platforms. Further, the individual advertisements that result in a campaign would appear similar. This is because the unified theme gives it a psychological continuity for the whole campaign. Also, the visual and oral resemblance gives it physical continuity. Hence, the ad campaign focuses on a single message, targeting a specific segment of the population to increase conversions.

Now, you would have a question in mind –

How does an ad campaign succeed?

Well, there are three main elements that are the reason behind the success of any ad campign. These are the choice:

Designing an advertising campaign does not mean giving it a beautiful layout for the purpose of creativity. It has to be meaningful too. It must be thoughtfully planned after a lot of brainstorming sessions. When we talk about a message, it is a set of various elements, i.e. typography, packaging, illustration, logo and slogan, which are put together into a theme.

What is an Ad Campaign Theme?

The theme of the campaign is the central idea that is often highlighted during promotional activities and remains the ultimate focus of the advertising campaign. It involves the identification of business goals and researching such keywords that help in effectively reaching and representing the target audience.

The most difficult part of an advertising campaign is to ascertain the campaign theme. This is because it prepares the tone for individual advertisements. The theme of the ad campaign is the essence that is communicated in all promotional activities. The advertising agency develops a campaign theme with the objective of using it for a substantial period of time. However, most of the themes do not survive for a long time. The reason being competition, market conditions, trends, etc. 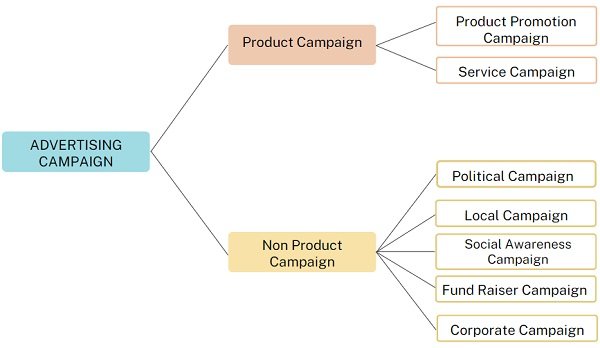 When it comes to the length of time, one ad campaign differs from another. That is to say, while some campaigns run for only a season, broadcasting of some campaigns takes place throughout the year. So, it may last from a couple of weeks and months to years. The duration of an ad campaign depends on a number of factors, including:

Above all, the advertiser carries out an ad campaign to meet immediate goals or long-term objectives, which are divided into a number of milestones. It is developed in accordance with the marketing program and targeted at the consumers. During the period of the ad campaign, a range of individual advertisements are published via multiple media so as to get the desired response.