Definition: Perception is a process by which people regard, analyze, retrieve and react to any kind of information from the environment. For example, some people feel happy about earning money while others feel happy about spending money.

The factors which affect the perception are shown in the figure below: 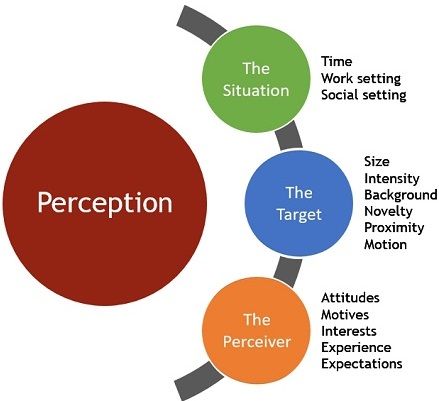 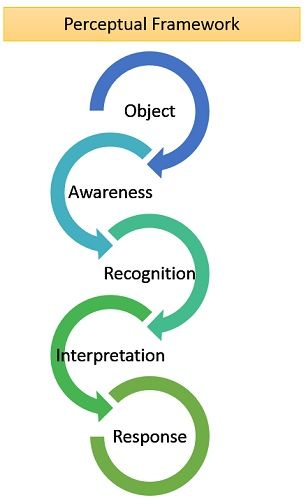 Perception is an intellectual, psychological process which is subjective as individuals perceive similar incident differently.

Perception plays a pivotal role in an organization as it influences the following:

Hence, by the process of perception we make sense of the world around us.