Generally, companies set up horizontal marketing systems when they look forward to achieving synergy in marketing, production or distribution. They also use this system when they do not have sufficient resources to take advantage of marketing opportunities effectively.

For Instance: Automobile Companies and Electronics Companies partnered with Financial Institutions to provide zero per cent financing to customers.

When two or more companies operating at the same level come together to gain efficiencies and economies of scale, this system is a Horizontal Marketing System. In this way, they have an alternative to combine their financial, production, marketing and human resources, etc., so as to have the edge over all the companies operating solely. 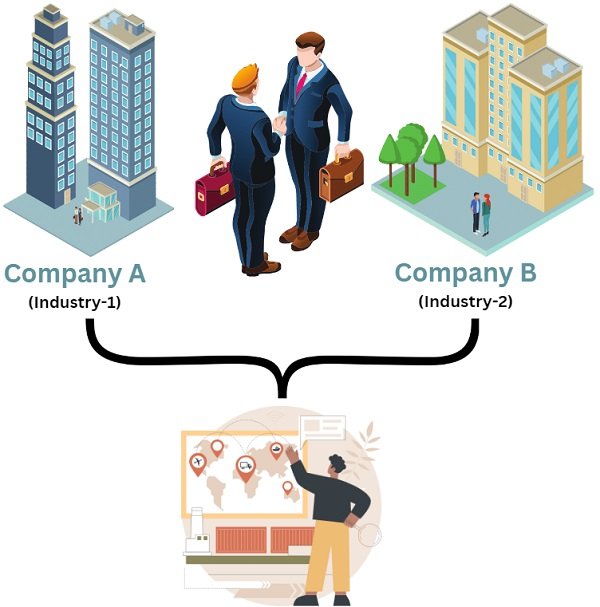 Such an arrangement is also known as symbiotic marketing and co-option. Also, it can occur between both competitors and non-competitors. Further, the companies join hands either on a temporary or permanent basis. They could also create a separate company. Hence, they share distribution expertise and distribution channels.

In this marketing system, the collaboration can be between:

These channel arrangements perform really well at the global level. This happens due to the wonderful coverage of the international market. 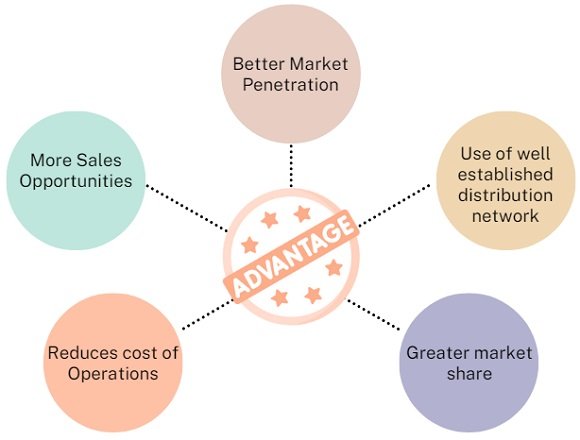 All in all, a Horizontal Marketing System is a distribution system wherein two or more firms at the same distribution level come together and work to get the product to the customer.

This system is followed by those companies who either lack sufficient resources or the ones who want an already established channel of distribution. Also, companies that are afraid of incurring losses also implement this system.