Principles of Delegation of Authority

Following are the guidelines that can be followed by the managers to practice an efficient delegation: 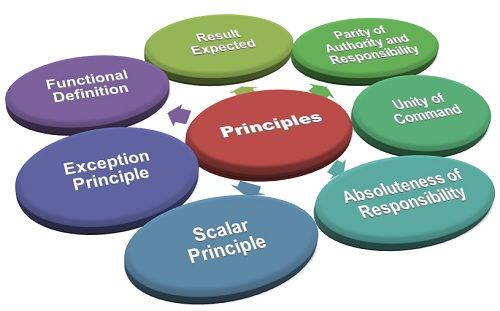 Thus, a manager must comply with all these principles of delegation of authority to ensure that the task is accomplished in a manner it was intended.