Definition: The Three-Dimensional Grid or 3-D Leadership Model is developed by Professor Bill Reddin, who introduced the concept of “situational demands” which talks about the way in which the leader must behave to be most effective.

The 3-D model has taken into the consideration the beliefs of the managerial grid and added one more dimension to it i.e. Effectiveness. The effectiveness means to know what was the result when one used a particular leadership style in a particular situation.

When the leadership style meets the demands of the situation, then the leadership is said to be effective else ineffective. On the basis of this, there are four styles that a manager adopts and is shown in the figure below: 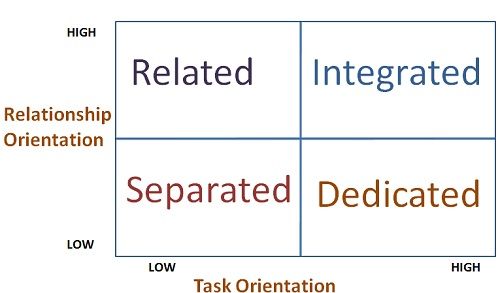 Reddin believed that the way leader behaves in a certain situation may not be appropriate in some other situations, and this led to the evolution of the 3-D leadership model.