Definition: A company is that form of business organization, which is created by law. It refers to an association of persons, created to undertake business activities, having a separate legal existence, perpetual succession and a common seal.

It is a legal entity incorporated under the Companies Act, 2013 or any other previous acts, prevalent in the country. 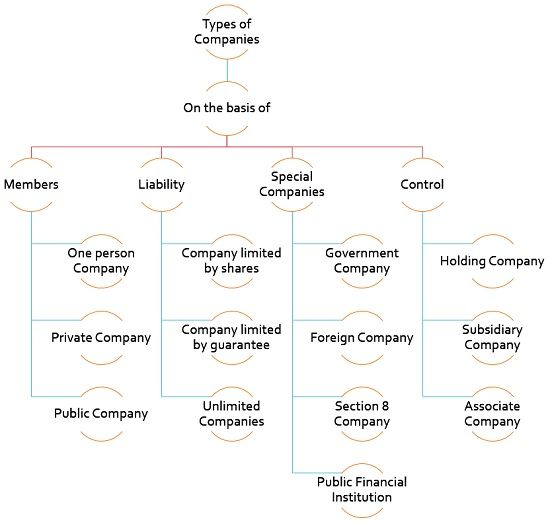