Types of Issue of Shares

There are a number of ways in which the shares of a company can be issued, as discussed below: 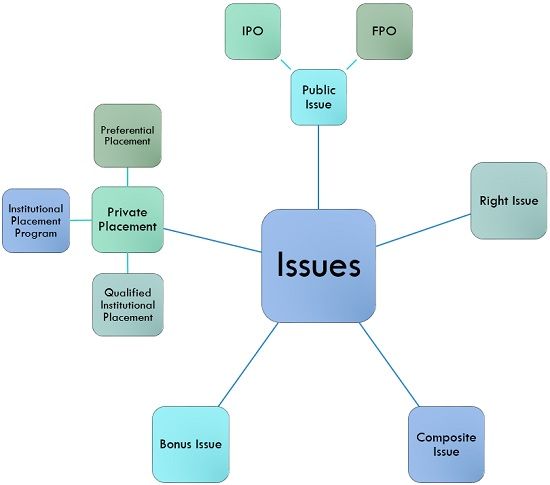 The company issues share in order to raise funds from the general public, so as to apply these funds in business operations. However, they can also be issued to serve other purposes also, as the money can be utilized in repaying debts, funding a new project, acquiring another company.