Definition: The Compensation is the remuneration given to the employees for the work they do for the organization. In other words, an employee is entitled to both the financial and the nonfinancial benefits in return for his contribution to the organization. 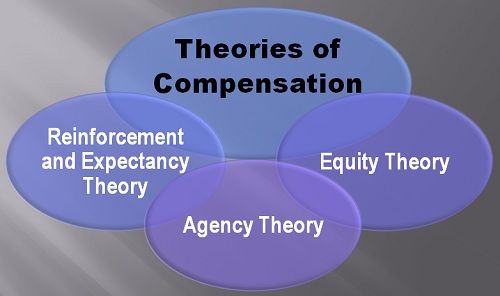 Thus, these theories posit that the compensation in the form of salary or wages can be decided on the basis of the outcome or the behavior of an employee.