Definition: The term contract is defined as an agreement between two or more parties which has a binding nature, in essence, the agreement with legal enforceability is said to be a contract. It creates and defines the duties and obligations of the parties involved.

First and foremost, an offer is made by one party to another, which when accepted by the party to whom it is made, leads to the agreement. If that agreement is enforceable in the court of law, it is known as a contract.

Essential Elements of a Contract 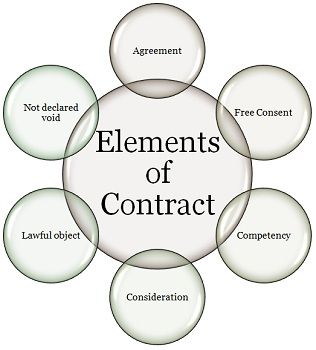 Other important elements of the Contract

So, these are some paramount elements of a contract, without which it cannot be enforced in the court of law. 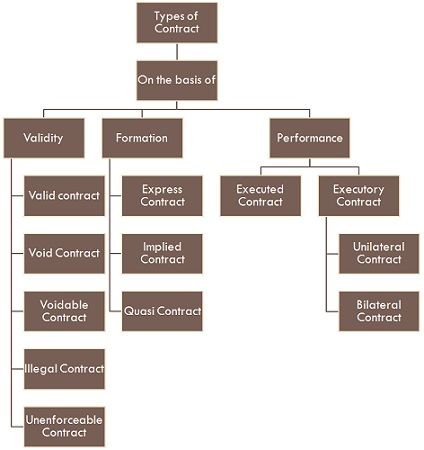 To sum up, agreements are termed as a contract, if it comprises all the essential elements that constitute a contract.